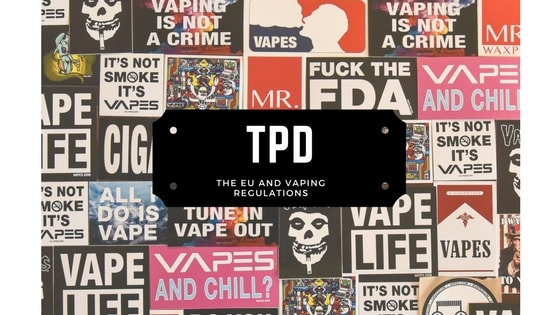 The Tobacco Products Directive (TPD) came into force in the UK and the rest of Europe on May 20th, 2017 . The TPD is essentially a set of regulations covering the sale of all tobacco products, including e-cigarettes.

While the TPD was originally created in 2001, the powers that be decided to revise the regulations in 2014. Since then, the government classifies e-cigarettes as a tobacco product (does your vape contain tobacco!?).

Each member state of the EU was required to absorb these TPD regulations into their own laws by May 20th 2016. The UK did this through the introduction of the Tobacco and Related Products Regulations (TRPR).

The EU was generous enough however (insert sarcasm here), to allow vape and e-liquid suppliers a one year grace period. This meant vendors could continue selling non-compliant products and prepare new products compliant with the TPD regulations.

So now the TPD has been in force for over half a year. Let’s take a look at the impact these regulations have had on the vaping industry and you as an individual.

TPD: So what’s exactly changed then? 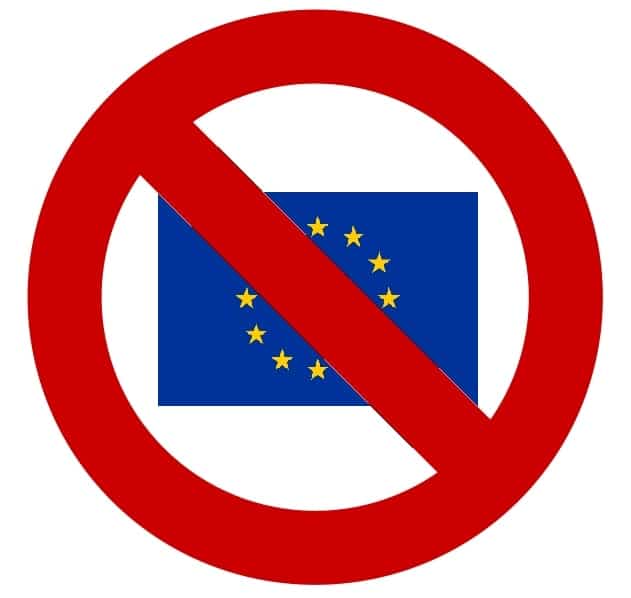 The size of e-liquid bottles –

Under the TPD 30ml, 50ml and 100ml bottles of e-liquid are banned. The regulations state that the maximum size for an e-liquid bottle is now a meagre 10ml. They also state that the bottle must be child resistant and contain warning signs covering 30% of the bottle. These signs need to alert the customer to the fact the bottle contains nicotine.

This restriction appears to be due to the EU’s fear that vapers all over the continent will be spilling ‘hazardous’ juice in the eyes of small children, apparently unaware that the bottles they’re buying contain nicotine at all.

To be fair, we do understand the need to protect children from nicotine. The reality however is that vendors have found a way to bypass this.

Vendors now sell their e-liquid without nicotine in bottles up to 100ml and then provide ‘Nicotine Shots’ in a compliant 10ml bottle to add to the mix.

For us vapers this essentially means an inflated cost for the same amount of e-liquid prior to the TPD coming into force. And while e-liquid bottles before the TPD contained heavily diluted nicotine we’re now faced with having multiple 10ml bottles of higher strength nicotine lying around the house.

Before the TPD came into being you could purchase pre-mixed e-liquid in strengths as high as 36mg/ml. Typically the highest nicotine e-liquid sold in stores was 24mg/ml. Since the TPD regulations came into effect the maximum strength now allowed is only 20mg/ml.

A study conducted by ASH however suggests that only 9% of vapers reported using e-liquid at a nicotine strength of over of 19mg/ml. While this probably won’t have had much of an impact on the majority of vapers, there will be some that’ll be put out.

For instance, those new to vaping typically require higher nicotine content to kick the habit and may struggle with a maximum cap of 20mg/ml.

Where this regulation really has an impact on the vaping community however is for DIY e-liquid mixers like us at Vaping Hardware.

Nicotine could previously be purchased in bulk amounts with a strength of 72mg/ml for a very reasonable price. Now those of us who mix our own e-liquid are forced to purchase 10ml bottles of nicotine at a much higher price. We did some calculations here at Vaping Hardware and worked out that to mix the same 1 litre bottle of e-liquid would now cost around 1000% more!!

It would take us nearly all day to list the names of the tanks out there that have a capacity greater than 2ml. One of my favourite tanks; the Kanger Subtank plus, has a whopping capacity of 7ml!

Now post TPD, no clearomiser/tank can be bigger than 2ml. The EUs justification seems to be that the nicotine in e-liquid is a ‘toxic’ substance.

“But what if i don’t even vape nicotine…” I hear you say? Tough… is the EUs answer.

This means far less choice for us vapers. Great tanks like the Kanger Subtank, the Crown and the Aspire Nautilus to name but a few have disappeared from the store shelves. While its a small inconvenience vapers will have to fill up their tanks far more often, surely leading to a higher likelihood of spillages…exactly what the EU wants to avoid.

On the plus side many manufacturers are selling compliant TPD tanks (2ml capacity) with added ‘extension’ kits allowing vapers to make the choice themselves and extend their tanks to exceed 2ml.

Other changes worth mentioning –

The TPD regulations have created a whole host of changes to the vaping industry. Those listed above are just the tip of the iceberg. The TPD has also altered advertising for vape related products, created restrictions on bottles and tanks in terms of being leak proof and even demanded new regulations on e-liquid testing. 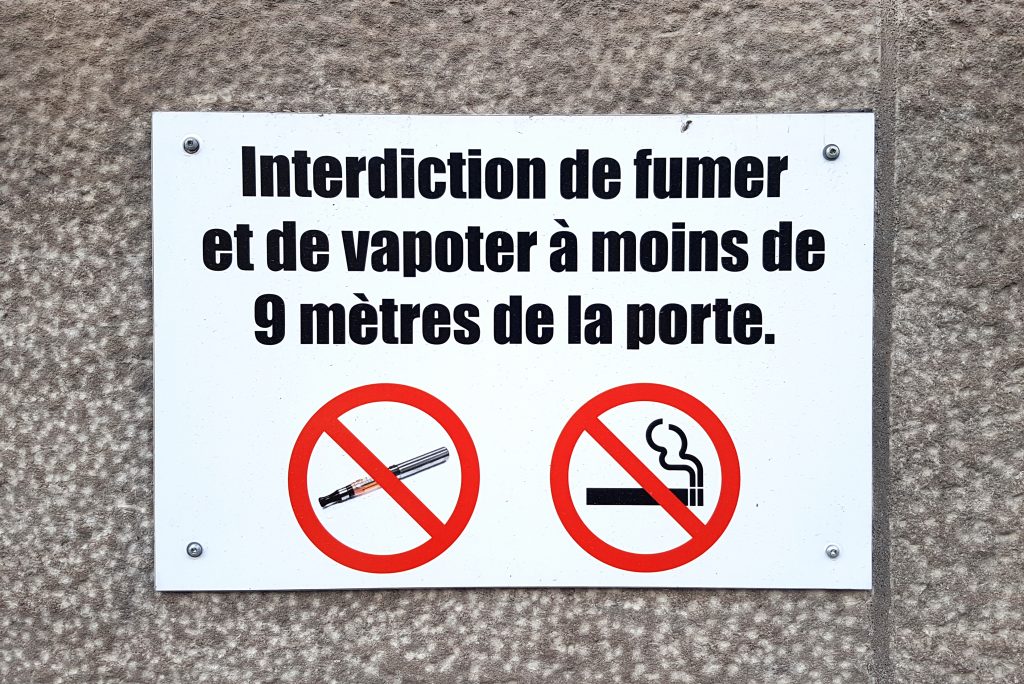 The biggest impacts the TPD has had on the vaping industry is arguably against you as an individual. The price you’ll have to pay for your e-liquid and tanks is now higher because of the stricter regulations surrounding them. Mixing your own e-liquid no longer saves you the same amount of money as it did prior to the TPD.

Regulations in a relatively new industry could be welcomed, if the changes at least made sense. Changing the capacity of a tank from 4ml to 2ml isn’t going to increase the safety of e-liquid. You’ll know as a vaper that spilling 4ml of e-liquid on yourself is no different to spilling 2ml of the stuff on yourself.

The only winners post TPD seem to be Chinese vendors who are still able to sell non-compliant TPD products. As vendors in the EU have now had their product lists slashed, Chinese vendors will surely gain more business from EU citizens looking to get around the TPD regulations.

We hope you’ve enjoyed our take on the TPD regulations. Feel free to leave a comment below with your thoughts on the TPD.